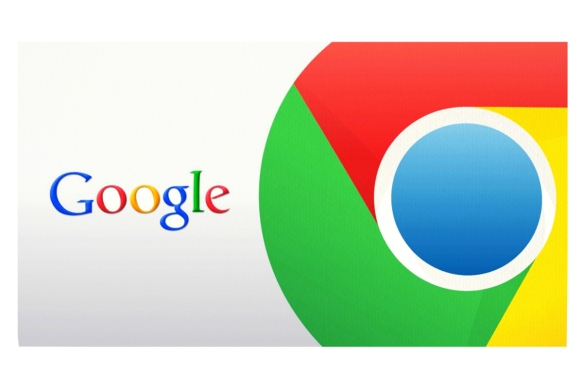 SAN FRANCISCO/NEW YORK (Reuters) – The male Google engineer fired for circulating a memo decrying the company’s diversity hiring program became the center of a heated debate on sexism, drawing scorn, cheers and even a job offer on Tuesday from WikiLeaks publisher Julian Assange.

James Damore, 28, confirmed his dismissal from Alphabet Inc’s Google on Monday, after he wrote a 10-page memo that said the company was hostile to conservative viewpoints and shaped by a flawed left-wing ideology. Click for full article

This guy James Damore is fucking legend. For those who don’t follow this kind of thing Google has been pursuing an agenda aimed at eliminating any kind of diversity of opinion whatsoever. They’re changing the way their site functions to suppress news from sources that leftists find undesirable, and they’re banning and blocking subversive content from sites like YouTube to silence opinions that the left doesn’t agree with – I think Jordan Peterson just got his page back.

So Damore wrote what is being derisively referred to as a ‘manifesto’ about the climate at Google — with particular focus on diversity in hiring, and diversity of opinion. (You can read the whole thing here: Google’s Ideological Echo Chamber)

To give you the TL:DR version of Damore’s ‘manifesto’ — btw if I were him, I’d own the fuck out of the term manifesto, you know who writes a manifesto? A motherfucker who means business, that’s who. Anyway, the executive summary of his manifesto is this: creating an environment in which opinions are silenced to protect the psychological safety of some employees actually creates a psychologically unsafe environment. In doing so, Google has created an ‘ideological echo chamber’ where some ideas can’t be discussed honestly. By stifling the open exchange of ideas, the company has inadvertently created an ‘authoritarian’ environment in which certain groups (in this case white males, and anyone with conservation social or political views) are oppressed to make up for the perceived societal oppression of other groups (in this case women and ethnic minorities). He addresses the gender gap in STEM fields as well, explaining that differences in gender traits may explain why women are underrepresented in tech and leadership roles. Damore concludes by opining that discriminating against one group to achieve equality of outcome for other groups is ‘unfair, divisive, and bad for business.’

He did all of this without an ounce of vitriol. His delivery was as academic as anything I have ever read, and yet he has become another victim of our current culture war. The response from leftists (the distinction between leftists and liberals is important — leftists want you to shutup and submit completely, liberals want to push their agenda, but will debate you like a rational human being) anyway, the response from leftists to even the slightest peep out of the straight, white, male and conservative communities has been to target and completely destroy the individual who had the audacity to express an opinion that they have deemed unacceptable. This is what Damore was pushing back against, not women in STEM occupations or leadership positions. He literally mentions it in his manifesto, “I’ll go over some of the differences in distribution of traits between men and women that I outlined in the previous section and suggest ways to address them to increase women’s representation in tech without resorting to discrimination.”

Holy buttfuck Mr. Rogers, do those sound like the words of a misogynist animal who wants to see women sent back to the kitchen? No, of course not, but by cherry-picking bits and pieces of his manifesto and pairing them with over the top headlines about sexism or ‘anti-diversity’, it’s not hard for anyone with an agenda to spin this as they wish:

The ugly, pseudoscientific history behind that sexist Google manifesto

Of Course James Damore Is Now a Free Speech Martyr

The Rant of an Irate Google Engineer Is Not the Issue

Google CEO: Anti-diversity memo was ‘offensive and not OK’

And of course let’s not forget all of the virtue signaling on Twitter.

Ran that one through the old Google translate pic.twitter.com/kZDh2neMp3

It takes a lot of balls to fire a guy after for voicing his opinion, after he writes a memo pointing out that your company doesn’t value diversity of opinion.

If that’s the way they want to do it then fine, go ahead, but remember this kind of thing has happened before. During the 2016 election, expressing support for Donald Trump (full disclosure, I voted for Gary Johnson) became a scarlet letter. Wearing a MAGA hat was a way to let others know you were a racist, sexist, bigoted, homophobe; or so said some on the left who were ready to throw a molotov cocktail in your direction lest you try to give a speech on a college campus — or at the very least toss a bit of smug liberal snark your way in the form of a tweet — and suffice it to say, the strategy backfired…bigly. So go ahead coastal elites do you, fuck with the ‘deplorables’, and attempt to silence them once more, but don’t be surprised when they make their voices heard where it counts…the voting booth.