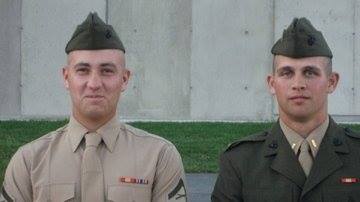 In April of 2008, two young Marines laid down their lives to save their brothers from a 2,000 lbs truck bomb. When General John Kelly arrived on the scene to see for himself what had happened, an emotional Iraqi police officer told him, “”Sir, in the name of God no sane man would have stood there and done what they did.” This week’s episode of the Savage Sacktap is a tribute to the heroism of Cpl. Jonathan Yale and LCpl Jordan Haerter, told by a Marine whose life they saved. Semper Fi