A delusional man once said, “jokes aren’t supposed to hurt people’s feelings.” Apparently Bill De Blasio and Hillary Clinton didn’t get the message. This week Mike’s breaking down offensive jokes, PC culture, and election 2016. Press play and get down on the latest episode of The Savage Sacktap. 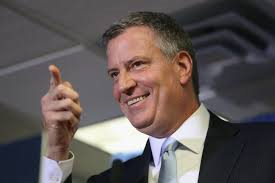 brunch for every meal
ATwistedMyth