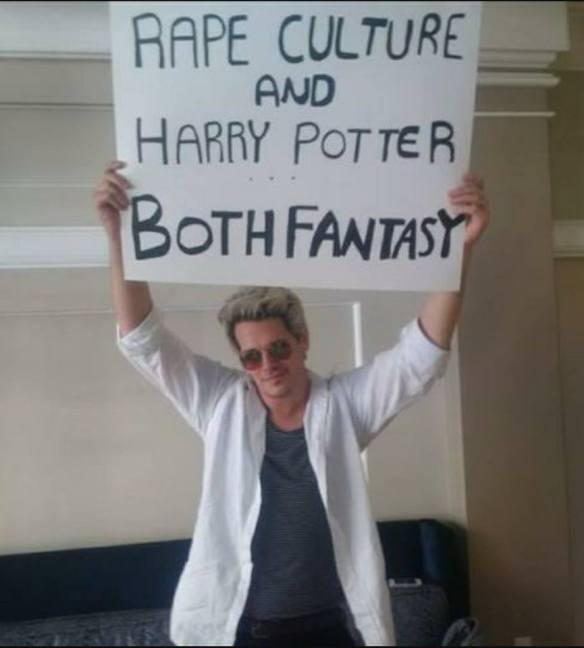 Any time we hear about one of these instances in which a ‘controversial speaker’ is disinvited or forced to cancel an event at a college campus due to threats of violence, or in the case of Berkeley, actual violence it elicits a played out troupe of responses from the liberal peanut gallery; ‘the first amendment only protects you from government censorship maaaaaaaaan,’ or ‘hate speech is not protected by the first amendment,’ and of course the dismissive ‘but if it’s just a bunch of snowflake college kids why do you care?’ etc.

Here’s the thing; hate speech is most definitely protected by the first amendment and thank Buddha that it is. Giving those in power the ability to police abstract concepts like ‘hate speech’ is incredibly dangerous. How does one even define hate speech? To a men’s rights activist it may mean one thing, to a feminist another, to a neo-Nazi hate speech will be defined in a way that is entirely different than the way an orthodox Jew will interpret it. If ‘hate speech’ is banned then those in power can silence opposition by simply smacking it with the ‘hate speech’ label – what better way to open the door to certain tyranny.

As for the idea that ‘the first amendment only applies to gov’t censorship’ — I have no desire to litigate in a blog post – although one could make a pretty solid argument that any school receiving tuition payments in the form of federal student loans, etc. be bound by that amendment (this is precisely how Title IX works btw). More important than that though is the spirit of free speech. To drive a person away from giving a public lecture through the use of violence and intimidation is – at the very least – a gross violation of the spirit one of our nation’s founding principles.

That this behavior is perpetrated by students, and passively encouraged (failing to immediately condemn such acts is without a doubt a form of passive encouragement) at institutes of higher learning around the U.S., is in a word – disgusting. Not only are we failing our nation’s young people by denying them the opportunity to absorb a range of viewpoints, but we are conditioning an entire generation to believe nothing is up for debate, uncomfortable ideas should be silenced or at the very least avoided, and that the appropriate response when confronted with an opposing viewpoint is to silence that viewpoint through ad hominem or, worse, physical attacks.

Highly regarded schools like Yale, Berkeley, and Michigan among others are creating the media pundits and policy makers of tomorrow. As such, passing these incidents off (and there have been a great many that haven’t received the type of press that Berkeley does) as minor blips on the socio-political radar does a massive disservice to our ongoing pursuit of life, liberty, and the pursuit of happiness, and our nation’s welfare as a whole.